Because of the ignorance thing


And the eyes of them both were opened, and they knew that they were naked. (Gen. 3:7)

It must help to lack self-awareness. Surely self-awareness is a trait that would severely handicap the helpful god-botherers who manage to peer past the beams in their eyes while seeking motes in their neighbors'. A perfect example of this blinkered perspective showed up in an anti-abortion flier that came into my possession. It contained an account of its diligent distributor's efforts to paper high school and college campuses with her “pro-life” literature. It also contained an example of her poetry. Her rhyming isn't particularly bad (of course it rhymes; poetry has to rhyme!) and the message isn't especially insipid for a composition of this kind. Not especially. No, just the usual level of insipidity: an anti-Obama rant that equates him to a “king.” This is nothing more than your typical modern-day right-wing hand-wringing.

But read to the end. That's where the pay-off is: 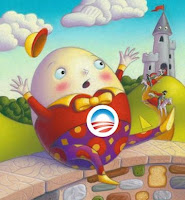 Polls in the thirties predict his demise;
People now see through the maze of his lies;
All broken promises—Obama's schemes
Fell on a people to shatter their dreams.

God will be with us to keep us from fear:
Let's look at a hero of yesteryear!
Washington crossing the Delaware—
Hope to a people in dark despair.

Crossing the Delaware of broken schemes,
Someone will rescue our broken dreams;
Humpty Obama in November will lose;
Out by a people with power to choose.

Read that last line again. The anti-abortion activist is singing the praises of people having the “power to choose.”

I swear. No self-awareness at all. 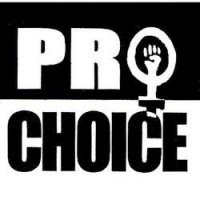