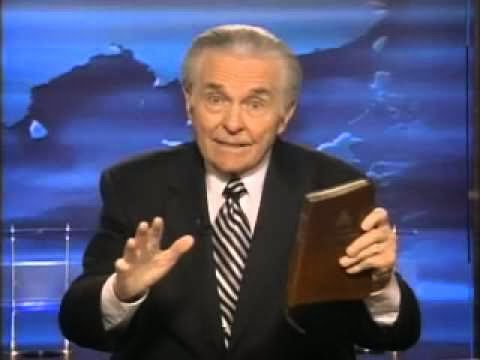 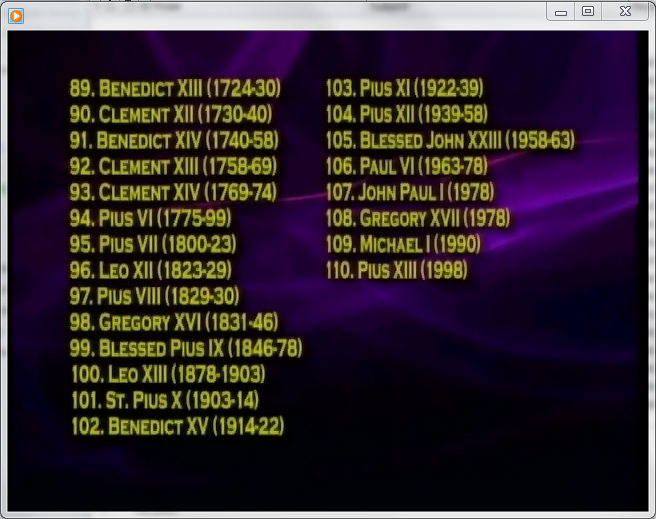 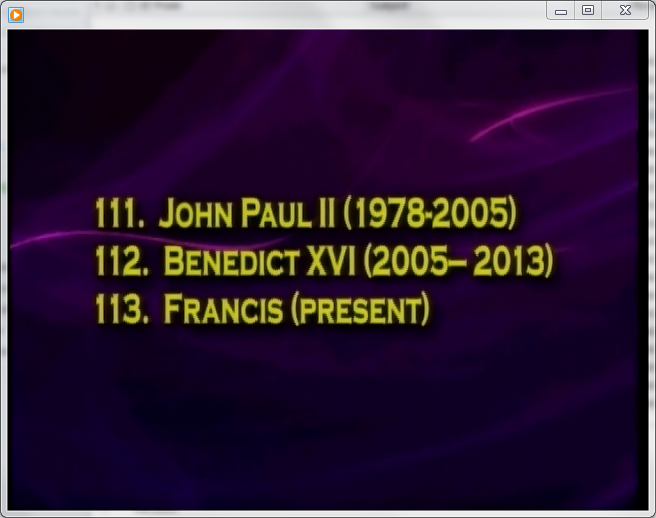 Really and truly, these people should dress up in funny outfits and go to Comic-Con.
Posted by Zeno at 3:00 PM 2 comments: 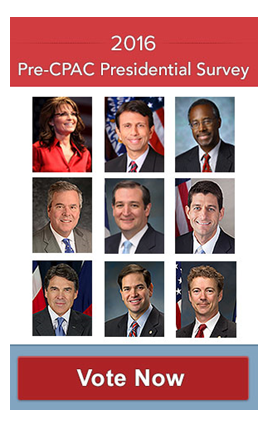 As for Christie, well, what more can one say about what Townhall did not say? He is no longer a first-tier candidate in their eyes. A lot of water must have gone under the bridge.
Posted by Zeno at 10:00 PM 3 comments: