The art of data denial

The United States economy has climbed out of the hole created by the Great Recession and the Obama Administration has presided over an unbroken string of increasing job numbers lasting more than five years. I commented on this accomplishment and posted an illustration summarizing the data. 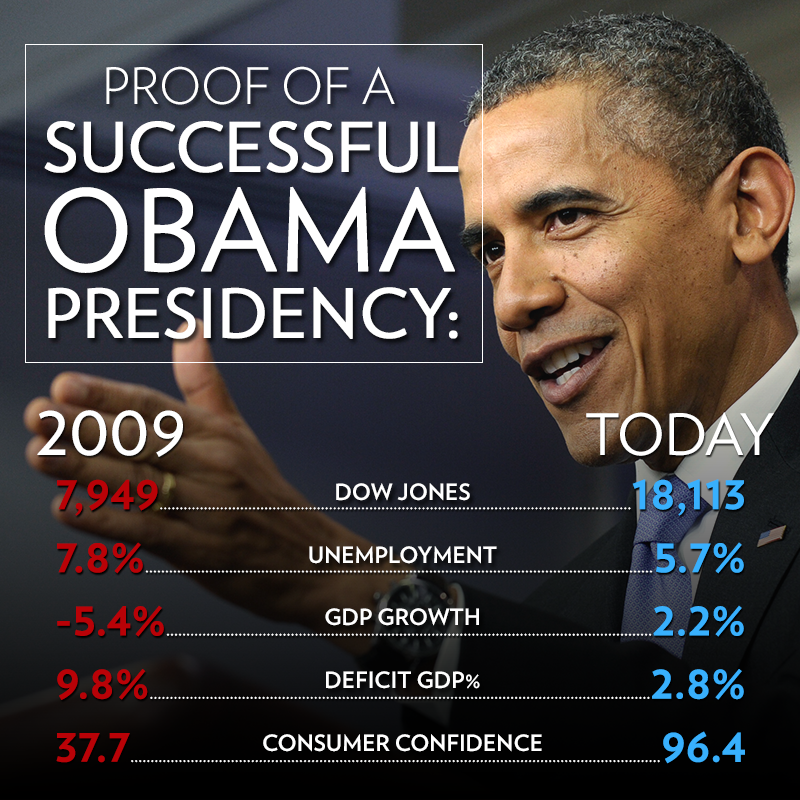 This did not sit well with one of my Facebook “friends,” who promptly took me to task:


Really, you are smarter than this BS!

It's a puzzlement how many people assure me I'm smart while insisting I'm also stupid. I asked my accuser how I had gone astray when my evidence-based conclusion was supported by the published numbers. She didn't hesitate:


Evidence that can be changed or tampered with. Too easy to make things look good for the moment!

Ah, yes. We must question authority and doubt the data. No doubt she took comfort in 2012 from the “poll correcters” who disdained the conclusions of the professional pollsters that President Obama was heading toward reelection. Remember them? (I'm sure folks in the Romney campaign do.)

I shared a story with my data doubter, explaining to her that data tampering in this context is a myth. It doesn't happen. Perhaps that sounds like simple-minded credulity, but I actually know what I'm talking about.

Once upon a time I worked for a state agency that was responsible for the annual computation and publication of the California Necessities Index. The CNI had been adopted by the legislature as the standard for indexing public assistance benefits (mostly because, at the time, it was lower than the Consumer Price Index). I was the person within the agency who was assigned to perform the actual computation, since I was the closest thing to a staff mathematician.

My father was amused by this situation and jokingly suggested it would be nice if I shaved off a fraction of a percentage point, thus denying full benefits to welfare cheats (most of the people on public assistance, in Dad's proto-tea-party view of the world). Contrariwise, I could have been a benefactor to California's destitute and downtrodden by judiciously rounding up the factors of the CNI, giving them an unexpected windfall. We could tamper with the numbers!

No. The very notion was ridiculous, as well as impossible. The components of the CNI were public information, factors selected from the published data for the CPI. Anyone could look up the factors that went into the CPI, apply the weights stipulated for the CNI, and derive the number. My role was simply a formality, providing the number that appeared in our agency's publications to make it official, pursuant to state law. Well before we published the number, the governor's Department of Finance had done its own independent calculation, as had the Legislative Analyst's Office and anyone else who needed the index number or was just curious about it. 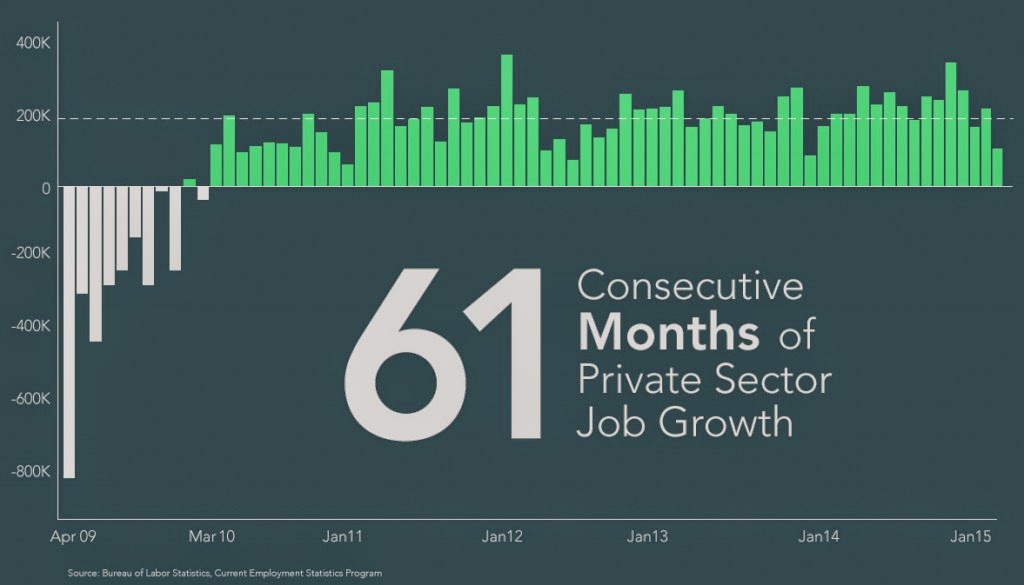 The same thing is largely true of the numbers published by the Bureau of Labor Statistics. The worker bees of the federal government compile the monthly data each month, analyze the figures, and publish the summary information. The monthly unemployment rate, for example, is not vetted, suggested, or even approved by the White House. The faceless bureaucrats who crunch the numbers for the Obama Administration did the same exact thing when Bush was president (and, for some of these civil servants, they did it under both Bushes). They have no more control over the conclusions or final numbers than I did when I was a California civil servant. (It's popular within the right wing these days to decry unemployment data as unrepresentative of the “truth” because the usual unemployment number is deemed to have fallen when people just give up and stop seeking jobs. If they think the U3 measure published by the BLS is insufficiently informative, they are welcome to cite U6, which the BLS also publishes. You want numbers? Go to the BLS. They publish practically everything and the numbers aren't fudged.)

Data denial is a fundamental component of the refusal to recognize global-warming induced climate change. Data denial is also currently hard at work in California, giving aid and comfort to people paranoid about vaccinations, who pick and choose among an Internet stew of “research” and anecdotes to bolster their arguments that vaccines are more dangerous than now-rare childhood diseases (rare because of vaccines!).

If you want your conclusions to be rational and evidence-based, you have to avoid the denial of well-established data. We have seen, however, that even the most robust numbers are rejected when they get in the way of political ideologies.
Posted by Zeno at 10:30 AM 4 comments: