I have always read Dear Abby for the humor. I still do. Of course, when the column's originator, Pauline Phillips, was writing it, I felt as if I were laughing with the columnist. These days, however, it's more often that I laugh at the columnist. This morning, Jeanne Phillips struck again:


DEAR ABBY: I just found out my husband was arrested for being with a hooker. My in-laws (whom I love and adore) bailed him out of jail. No one said a word about it to me. I don't know how to confront all of them with the fact that I know about this “dirty little secret.” What should I do? — BETRAYED WIFE

DEAR BETRAYED: First, visit your gynecologist and ask to be treated for every STD known to man. Then invite your in-laws to a “family dinner,” tell them the cat is out of the bag and ask why this was kept from you. And while you're at it, ask your mother-in-law (whom you love and adore) how SHE would feel if your father-in-law had possibly exposed her to an STD and it had been kept from her. The apple doesn't fall far from the tree.

This is extraordinarily good advice, no? No. Give it just a second's thought. A second second shouldn't be needed. Just imagine Betrayed's adored in-laws sitting down for a cozy family dinner at Betrayed's invitation, only to discover that the first course is an accusation, served with a side of recrimination. Will we ever get to the just desserts*?

The notion of raising the topic at a family dinner is just absurd. Jeanne is apparently not bothering to read her own advice before publishing it. Can't she afford a competent minion to save her (and her advisees!) from herself? Surely Betrayed would be better off in a less structured setting, like sitting down with the guilty parties for coffee (perhaps even at a coffee shop, if a public venue were desired in hopes that fear of “making a scene” would keep reactions mild and voices low and under control; Betrayed knows her family better than Dear Abby). Once everyone is settled, Betrayed could share “good news”: “All of the lab tests are back and I'm pleased to announce that each one was negative. George didn't infect me with any sexually transmitted diseases, so I'm much relieved!” Alternatively, Betrayed might instead need to announce, “Good news! My gynecologist says that the gonorrhea I contracted from George is responding to treatment.” 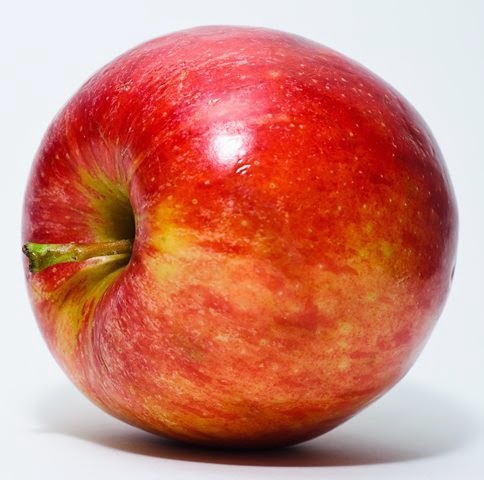 In either case, the rest of the script writes itself. And there's no danger of leaving a lovely roast untouched on the dinner table. There's also less risk of having edged cutlery too close at hand.

Jeanne concluded her misbegotten advice with the homey aphorism that “The apple doesn't fall far from the tree.” Maybe so, Jeanne, but there appears to have been quite a bit of rolling in your case.


*Yeah, I know all about “just deserts” versus “just deserts,” but when it comes to lost causes ... So don't even bother.

Boy, I had to read this twice before I realized just how weird "Abby" was being. She didn't tell Betrayed to get tested for STDs. No, she said:

First, visit your gynecologist and ask to be treated for every STD known to man.

Big yikes for that, get treated? Poor Betrayed would get a huge dose of antibiotics, antiviral drugs, the various stuff they use against HIV these days. There's no end to it!

Way to go Abby, take a problem and blow it up in to a real PROBLEM.

That struck me too: "treated" not "tested".

Yeah, I agree, and I nearly commented on it, too. Then I resisted the impulse because my version of the answer stipulated "testing" first and "treating" second. I'm inclined to think that "treated for every STD known to man" was a clumsy typo, where "clumsy" is a word that fits entirely too much of what we see in "Dear Abby" these days, more's the pity.