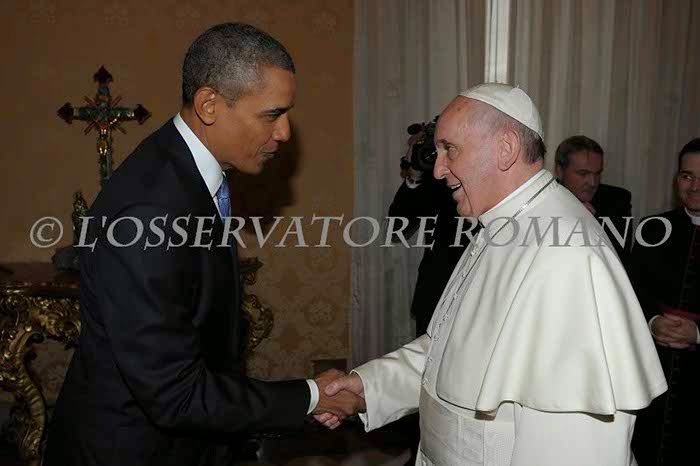 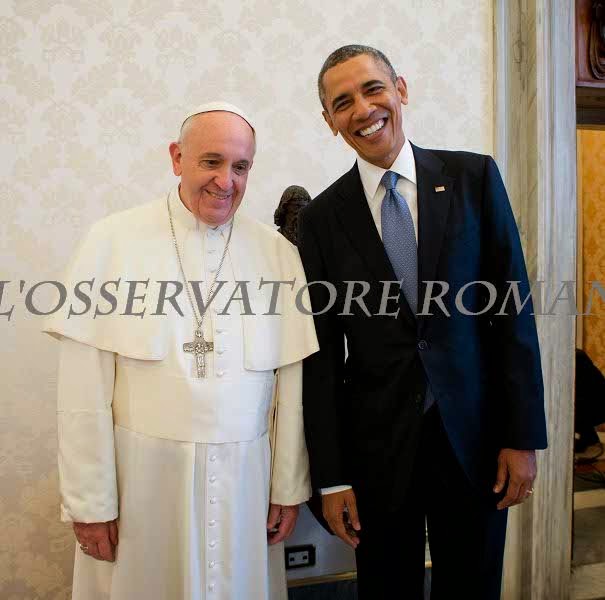 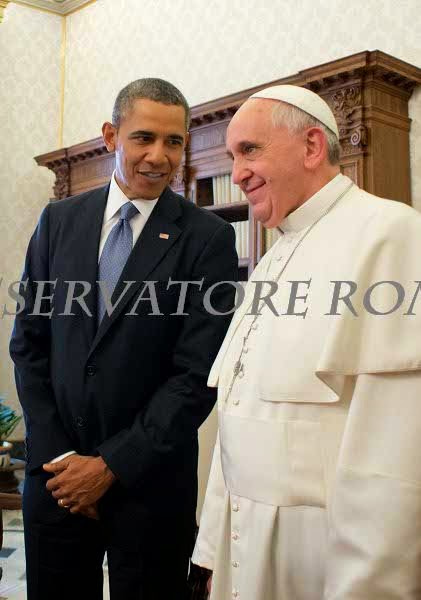 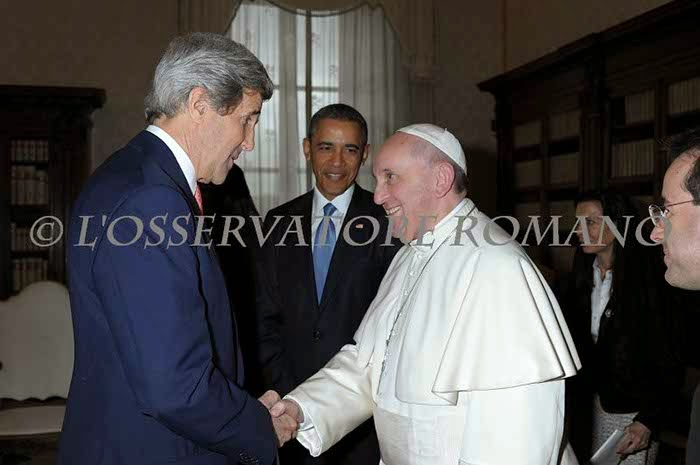 Oooo, did you see that? The Kenyan so-called President was BOWING to that foreigner!

I question the patriotism of that Voris guy. Not a peep of objection. You'd think the Bishop of Rome deserved to have the POTUS bow to him. Shocking!

Voris buttons a single-breasted suit jacket! That, alone, enough to discredit him--oh and he sounds nutty too.