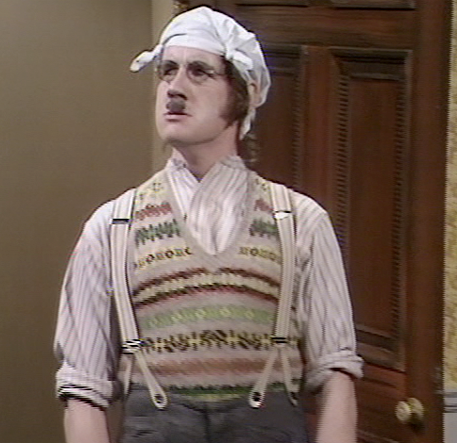 Perhaps I'll get some sympathy when I tell my niece that I had to change health plans in order to keep the doctor I've had for several years as my primary care physician. When she gloats that I, too, am a victim of the Affordable Care Act, I'll mention it occurred before the measure was enacted. I was, instead, a victim of my college district's health insurance providers—back in those days when the insurance companies ran everything and the president had yet to drive us from health-insurance paradise.
Posted by Zeno at 6:00 PM

You may think that your situation is weird and / or ridiculous, but I can assure you that it looks even more so from across the Pacific, where Australia has had universal health care for longer than I have been alive.

I cannot get over the fact that there are actually people that think government health care will be more expensive / worse than the private stuff, given the shit that people have had to endure under the private companies. Not to mention the plain fact that anything run by a for-profit company is going to be more expensive than if run by the government, what with that profit margin and all.

Zeno, as a math professor, you must be disappointed at your niece's inability to perform simple arithmetic. I had to change doctors when Los Rios changed health care plans--would have had to anyway, since keeping my old one would have required me to go to fee for service--and I haven't looked back. ACA is making friends' lives easier, but Medicare Part E (for Everyone) would do even more.

If two million people quit their (second) jobs because they don't need to work, that's two million openings for somebody who does.