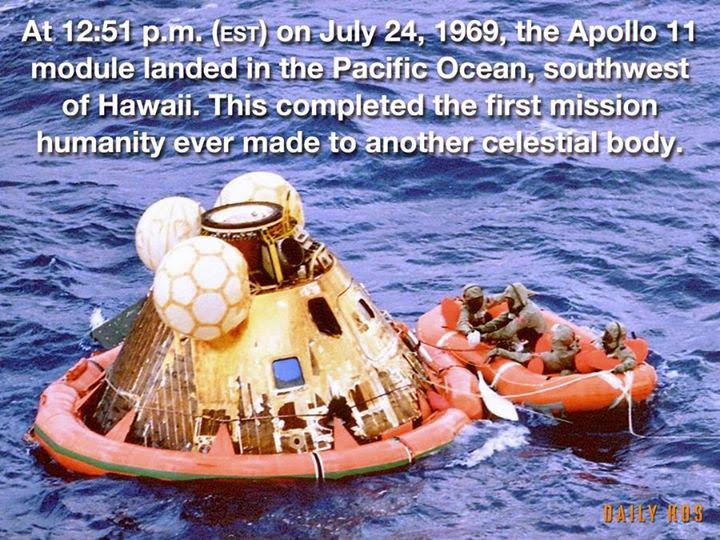 I understand that the missions the RAF bombers made to Berlin during WW II are generally considered to be failures, but I thought it was because they were unable to accurately bomb the intended military targets or at least break civilian morale rather than because they failed to land there. But if missions to places now require landings to count, who am I to argue with the wisdom of the Internet?

I sometimes think the best thing that could happen to us would be that we would find an asteroid that could destroy us in 50 years, but that could be deflected around 15-25 years out. This would get us to start thinking globally again. Maybe we could start thinking about solving climate change again.

Of course, the US Congress will be dominated by asteroid denialists, and even if we elect a pro-asteroid defense president, she'll have to deal with crazy shit like Fox/ABC demanding that she provide genetic evidence that her children are hers instead of Salafist incubated embryos born in Yemen. When she does release the test results no one will believe her when she says her youngest son has mismatched hystotypes because she is tetragametic chimera.

Sorry to bring my genetic chimera women into this. That's a result of my "28 Weeks Later" fanfic